Following a DDDA sponsored Design and Development Competition, the Riverside II Partnership were selected as Developers on the former Gasworks Site at Sir John Rogerson’s Quay. The overall size of the development is 21,700 sq.m. 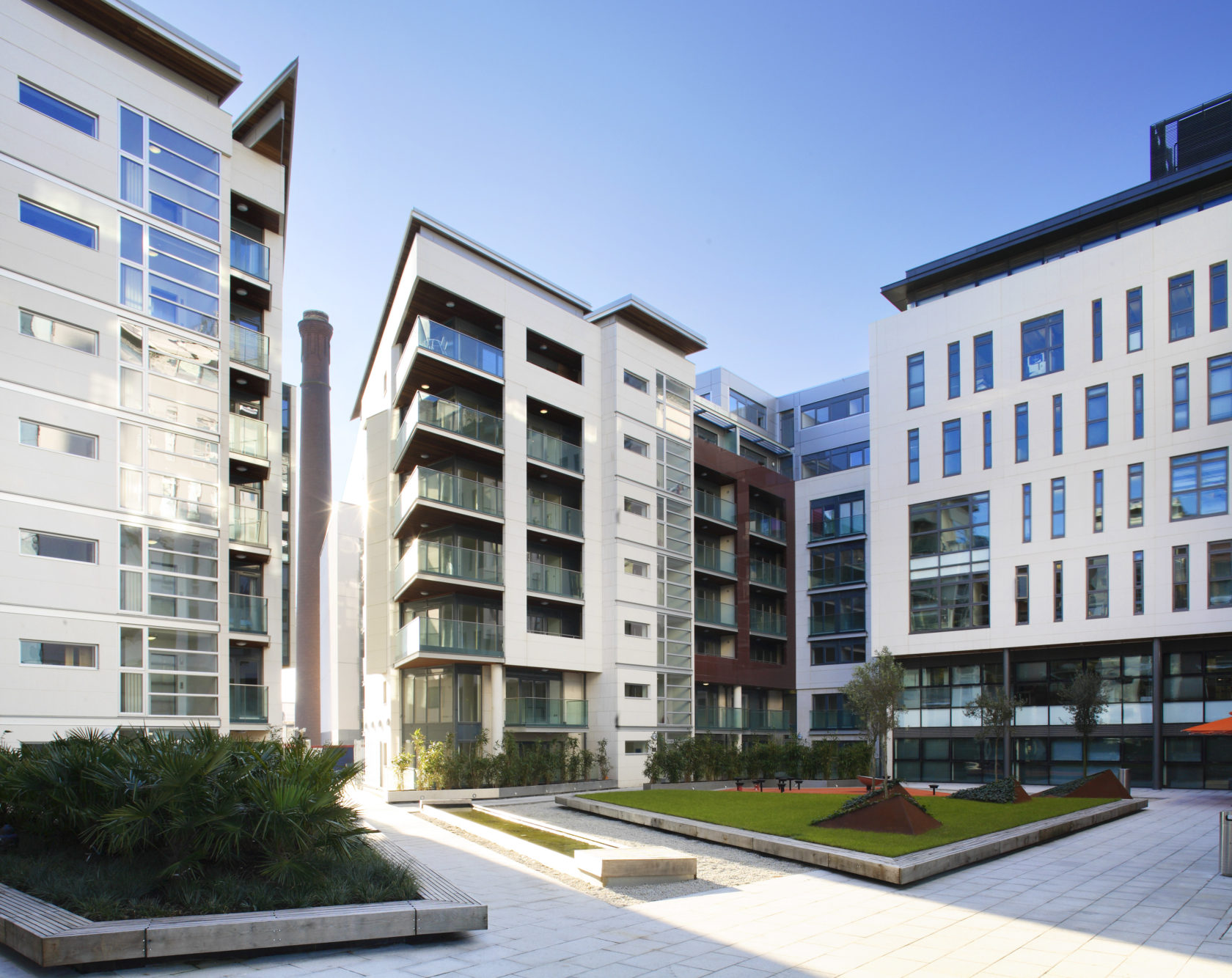 This development is situated on a highly visible waterfront site on Sir John Rogerson’s Quay, Dublin 2. It was acquired in 2003 following a competitive tender process with the Dublin Docklands Development Authority. The scheme and the commercial terms put forward by our team were assessed the most advantageous offer. Commercial close took place in late 2003.

Planning Permission was granted for a development consisting of 124 Residential Units in 2 blocks to the west and south of the site whilst an office building measuring c. 9,000 sq.m. is located to the north of the site overlooking the Liffey. The office building was fully pre-let to Beauchamps Solicitors and PFPC (now BNY Mellon) prior to completion. All residential units were sold from the plans. 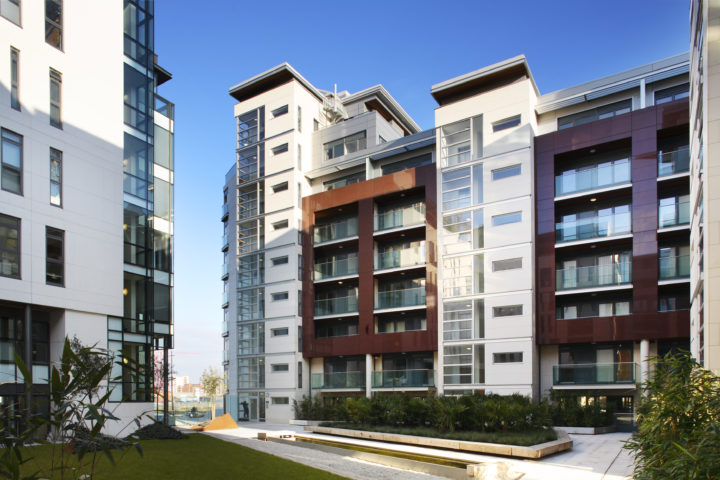 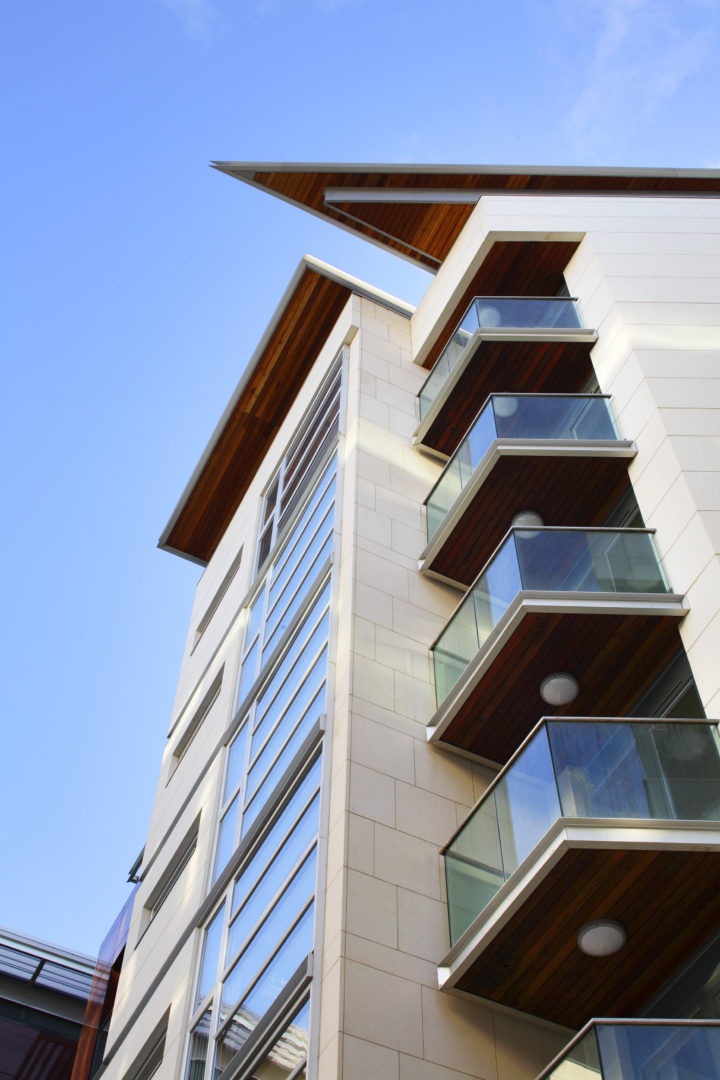 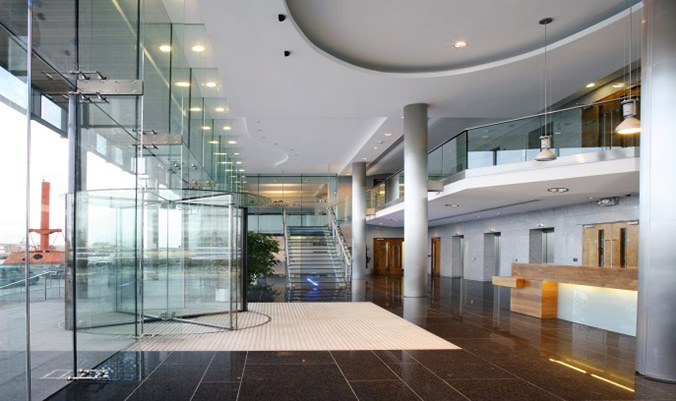 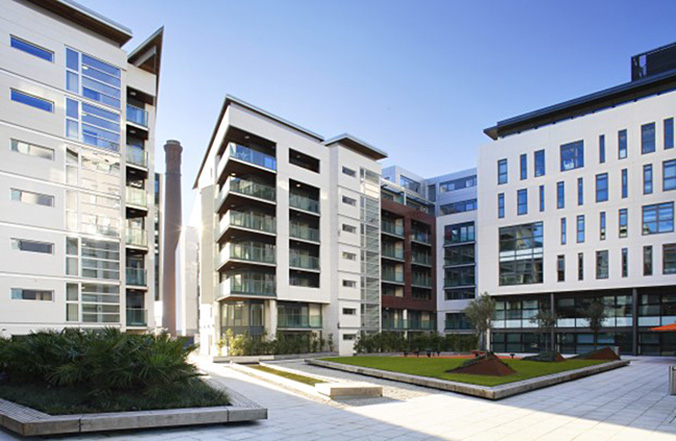 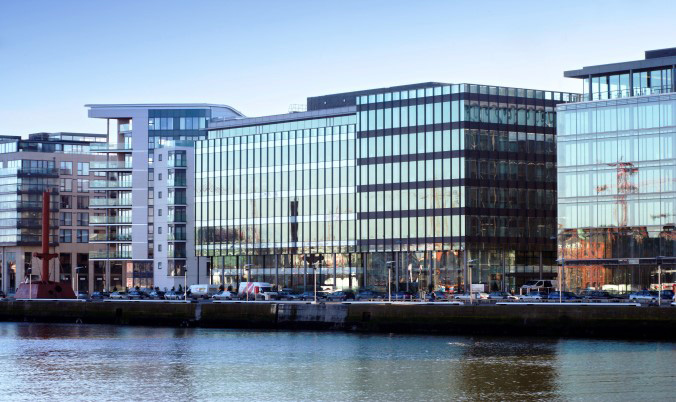 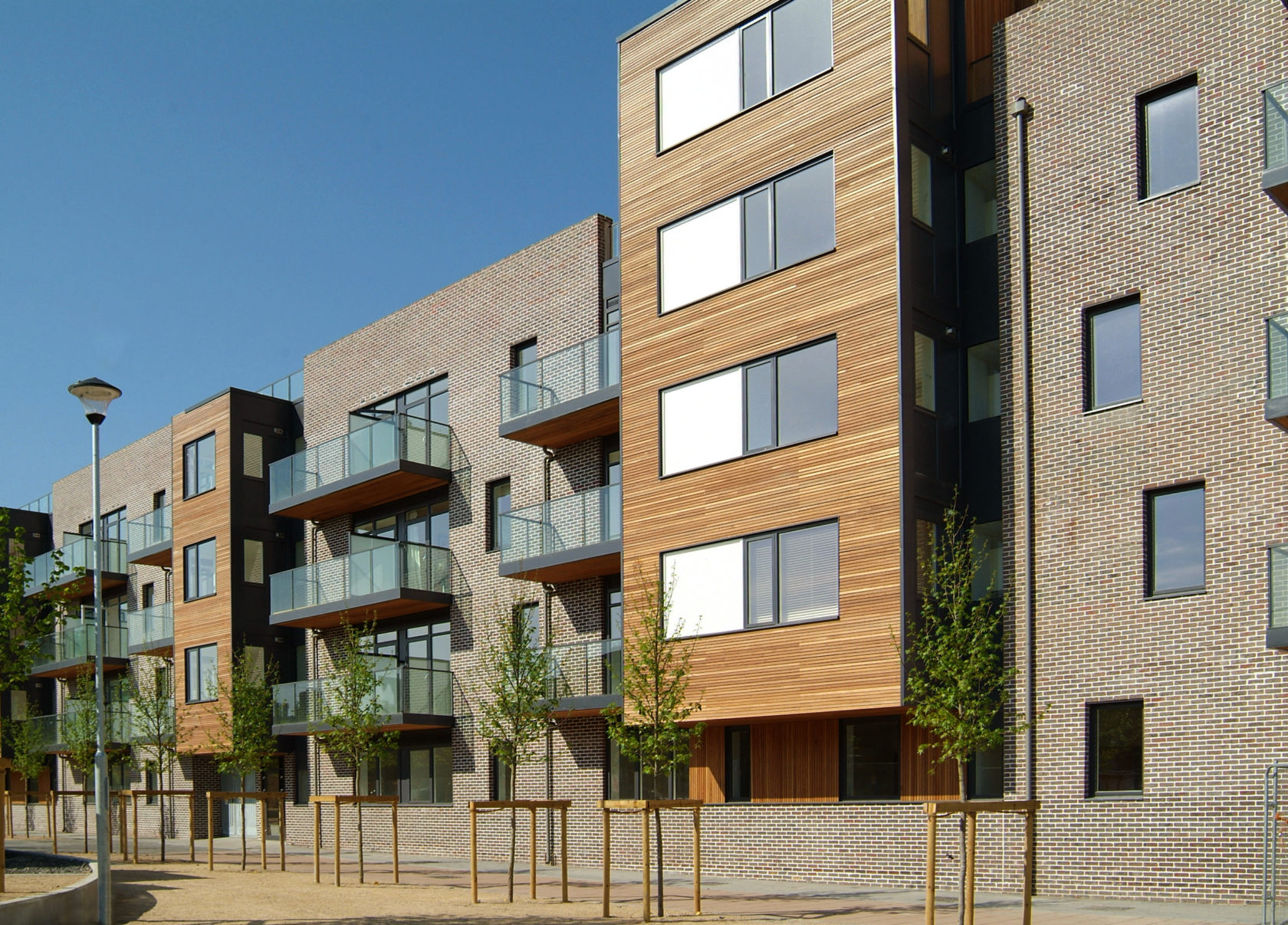 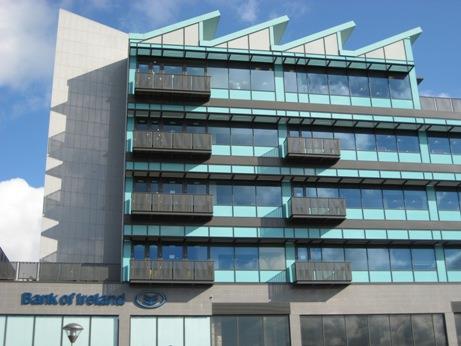 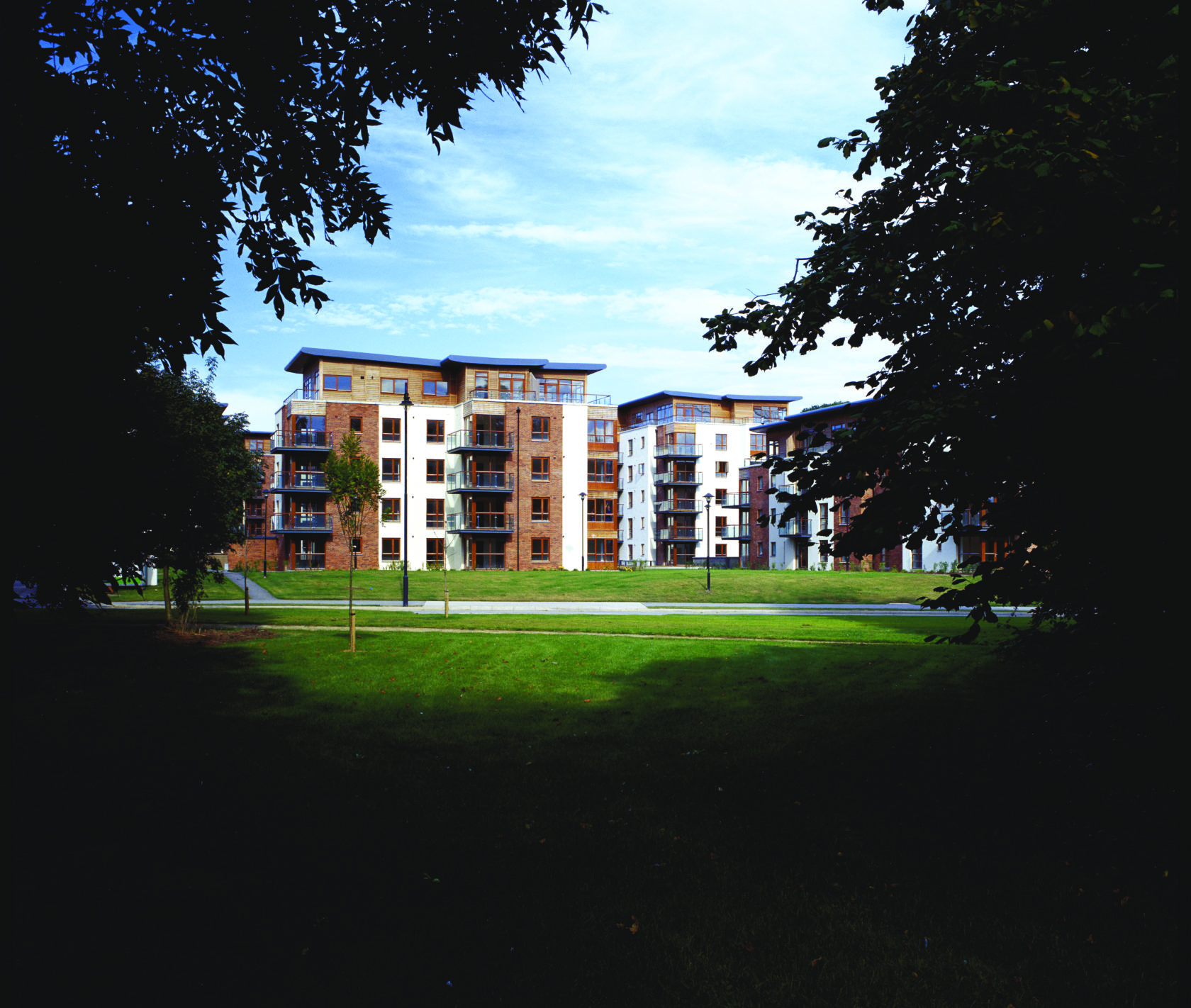 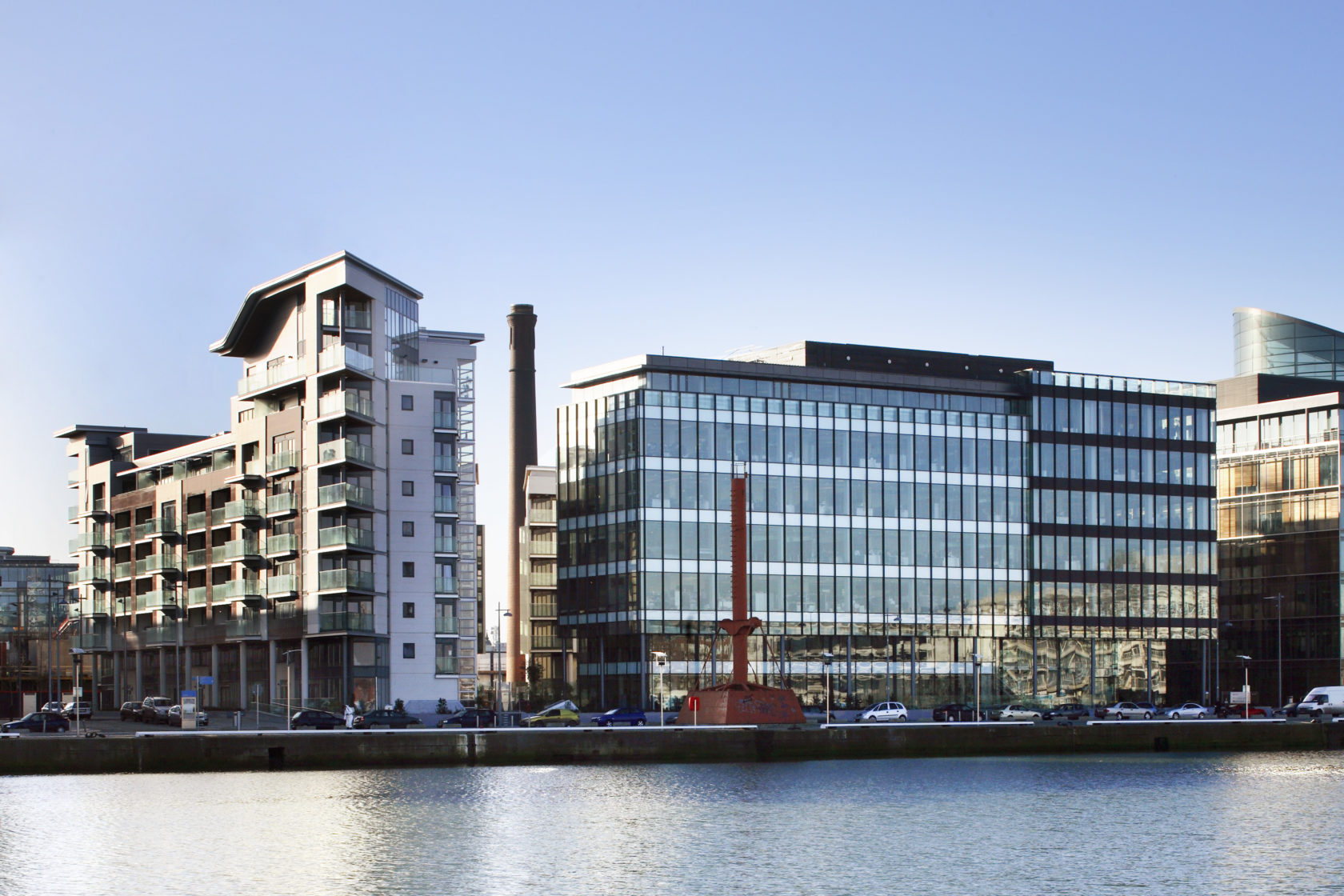