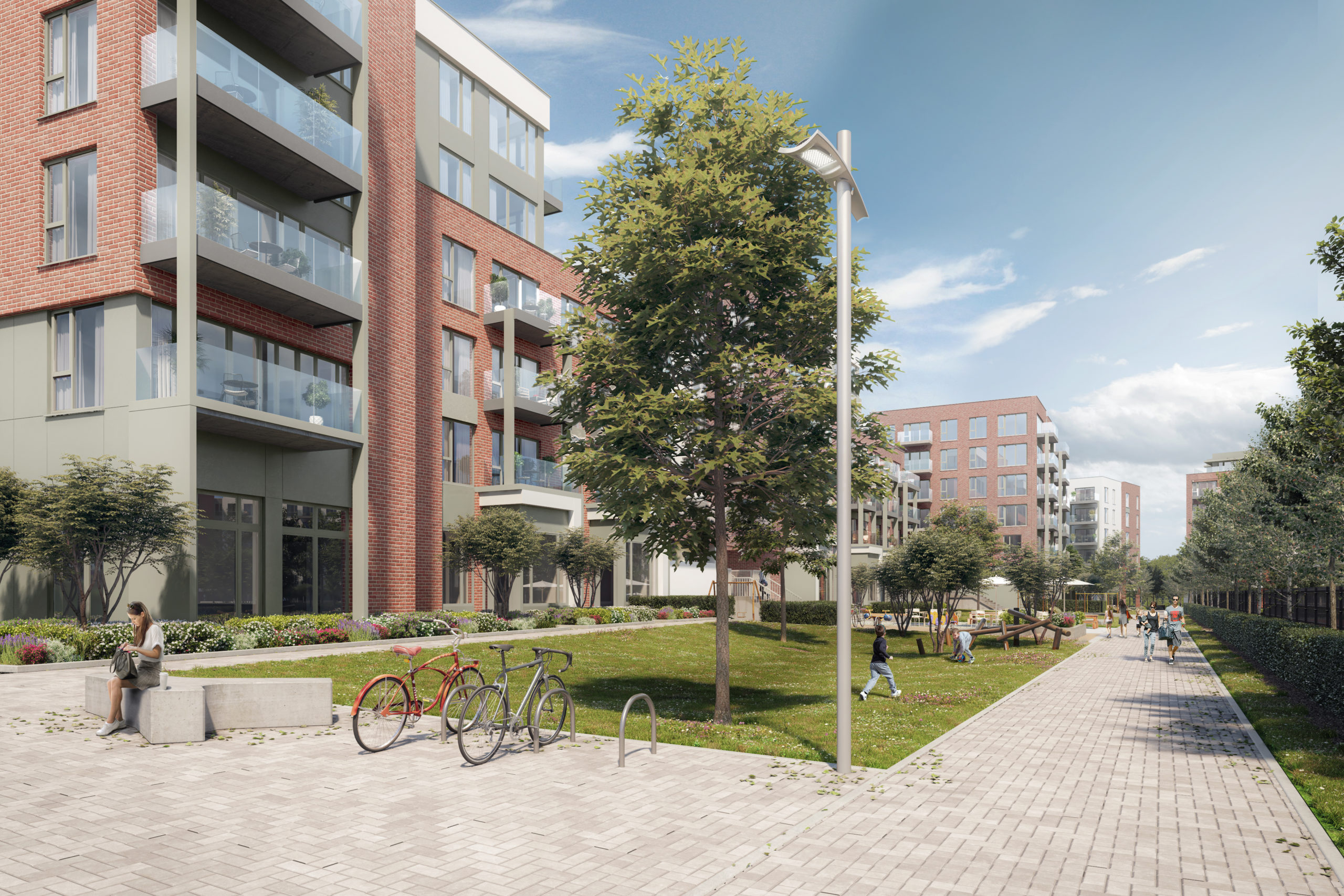 An Bord Pleanála has given the green light for fast-track plans to build 502 apartments on the former Gallaher cigarette factory site in Tallaght, west Dublin.

The appeals board has granted planning permission to Greenleaf Homes for six blocks up to eight storeys high at the high-profile site at the junction of Greenhills Road and Airton Road, only 1.4km from The Square Tallaght shopping centre.

The proposal involves the demolition of the existing factory buildings, which have been vacant since 2003, and the provision of three retail units and a crèche.

The plan for the site envisages construction of 11 separate residential blocks across a 3.8 hectare site.

It said the housing plan is of strategic or national importance in terms of delivering new homes under Rebuilding Ireland.

It also found the proposal facilitates greater density and height in residential development in an urban centre close to public transport and centres of employment.

In giving the plan the go-ahead, the board found the proposed development would constitute an acceptable quantum and density of development at an accessible urban location and would not seriously injure the residential or visual amenities of the area and would be acceptable in terms of urban design, height and quantum of development.

As part of the proposal, the developers proposed the allocation of 50 of the units for social housing, and the developers and county council can now enter talks to reach a final price on those units.

A planning report lodged with the application says the development “will be a significant new apartment development of scale replacing the vacant and low-scale manufacturing buildings”.

The planning application also said the site is ideally located with high levels of connectivity to existing social and community infrastructure.